Prince has put together one of the best lines of racquets over the years that cover just about any type of player.

As part of the Textreme Tour line, the Prince Textreme Tour 100 is focused on providing a solid option for the modern player. It markets itself as a racquet with controllable power and a lot of spin opportunity, but how does it stack up when playing with it consistently?

This is a closer look at how the Prince Textreme Tour 100 plays on the court. It does a lot of things well, but is it the right choice for certain players?

Before going into the review, here are our overall ratings after 100+ hours of testing on court.

People instantly fall in love with the Prince Textreme Tour 100 when they start hitting groundstrokes with the racquet. The beauty of this racquet is that there is easier access to depth on shots and stability when hitting from all angles.

With a lot of racquets, in order to get that level of help, control and touch takes a hit. That is not the case with this racquet at all, as control is still going to be there for the most part.

No one wants to feel like they are getting pushed around on the court, and hitting groundstrokes with this is very easy. It starts with a 16×18 string pattern, which is good for people who like open string patterns overall. This helps with all types of groundstrokes and provides a little more power than more control-oriented options.

The head has a great, massive sweet spot that is very forgiving for players who might not always hit the perfect shot every time. Players can be a little less precise off the ground, while still putting the ball where they need it to be.

Aggressive baseliners will probably benefit most from this racquet, as it allows for some pretty good cuts at the ball. Spin is easy to develop, and topspin balls dip at just the right time. It is very easy to move to this racquet from something else without putting in a ton of effort. It is essential to try this out for more than just hitting groundstrokes, but it is a tremendous first selling point for a lot of shoppers.

As one might expect with great groundstrokes, returning is pretty positive overall as well. There is a ton of controllable power, easy access to spin, and a good amount of stability when hitting against all types of servers.

Players who are at an advanced level will love how they can block the ball back with some control, or take full cuts at the ball if they are able to.

The racquet is very easy to maneuver around and hit shots in the right position. Players can be in just about any place on the court when they are making returns, and still feel like they are getting a pretty clean return.

Overall, the best way to describe the racquet on returns is solid. It will hold up against any type of player, and those still learning the game will get some added conference. Players who excel with the return already might be able to get just a little bit more value with this racquet compared to some of the others out there.

A blend between maneuverability and stability makes the Prince Textreme Tour 100 a solid volleying racquet overall. It is easy to get in position for volleys, and it will hold up against the biggest hitters out there. All this means is more confidence when at the net, either in singles or playing doubles.

Officially, the swingweight of the racquet comes in at 327. This is great news for those wanting to redirect certain volleys, and it allows players to showcase their touch quite a bit as well.

There are a few drawbacks for those used to a different type of racquet. The dampening technology makes the feel of a volley a little bit different, and the open string pattern as well as the beam’s thickness makes it not as simple to hit powerful volleys like it would with others.

That said, it still should be very sufficient for those who have played with similar racquets in the past. The learning curve is pretty small, and once a player gets the timing down a bit, they are good to go.

This is a great overall racquet, so saying that serves is the weakest part is not doing it too much justice. Players will still be able to access an easy amount of power and controlled spin with the serve, just as they can with all the shots.

Is it the best serving racquet out on the market today? Most likely not, but it does not mean that a player would ever feel like they are at a disadvantage.

One of the biggest complaints that tennis players have with most all-around racquets is that they can’t create that same amount of depth on their serves. Instead, serves tend to sit a little too much, and it starts to mess up the rest of the game. That is not the case at all with this racquet, as a blend of power and control makes it great for first and second serves.

Players who already have a consistent serve will not find this to be a letdown by any means. Those who are looking for a boost probably will not get that either.

The best way to look at it is an above-average option that will fit most players and the way they play just fine. Do not expect it to be life-changing on the serve, but it will never hold a player behind.

There is certainly lots of love from Prince with this Textreme Tour 100. Power, spin, and control are all major parts of the modern game. It is a tremendous all-around racquet, with no glaring weaknesses whatsoever. Having a massive sweet spot to work with means the players do not need to be particularly precise in order to still hang in against quality players.

There is a reason why it’s used by many pro players on both the ATP and WTA Tour. Here are the top ranked players that currently plays with the Prince Textreme Tour 100:

The only real polarizing thing about this racquet is the dampening system. Some feel like Prince went too far with the dampening, and that hurts feel in some ways. Others really love how it is so soft and buttery, so it all really comes down to personal preference.

Comparisons to the likes of the Babolat Pure Strike, the Head Graphene Radical, and Wilson Ultra Tour are all very apparent. Players should have this on the shortlist when demoing different racquets and seeing what is out there. For one reason or another, some people do not give Prince racquets a try, but they are every bit as good as the top brands that are trending in today’s game.

A short learning curve should make this a popular option once a person actually hits with it. The good news is that as time goes on, it gets easier and easier to play with it consistently and really untap the full potential of the racquet. Prince has a very strong and competitive performance racquet with this one. Players can grow their game with the racquet, or take it to another level with consistency.

Check out my other Prince racquet reviews: 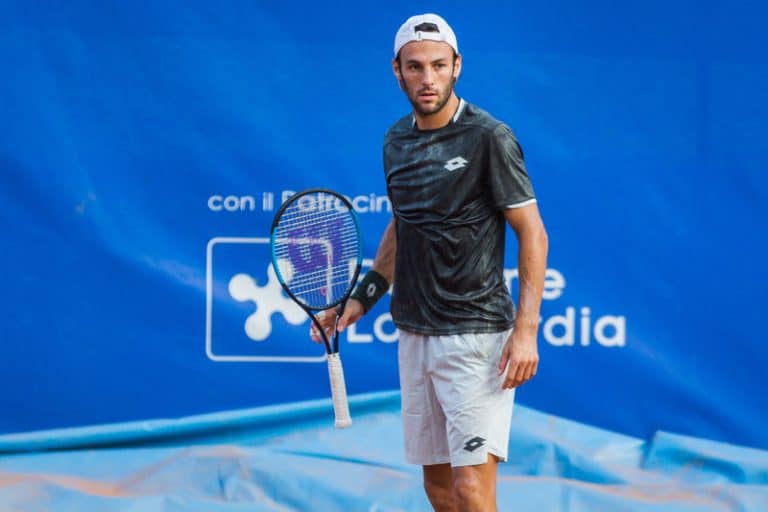 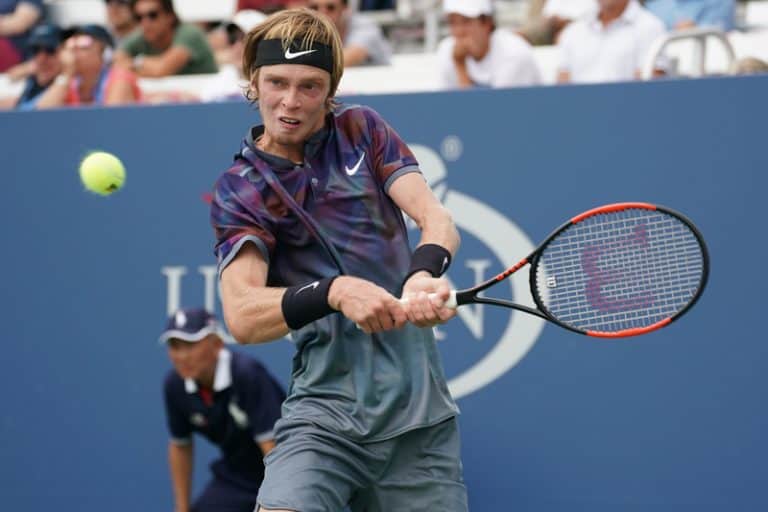 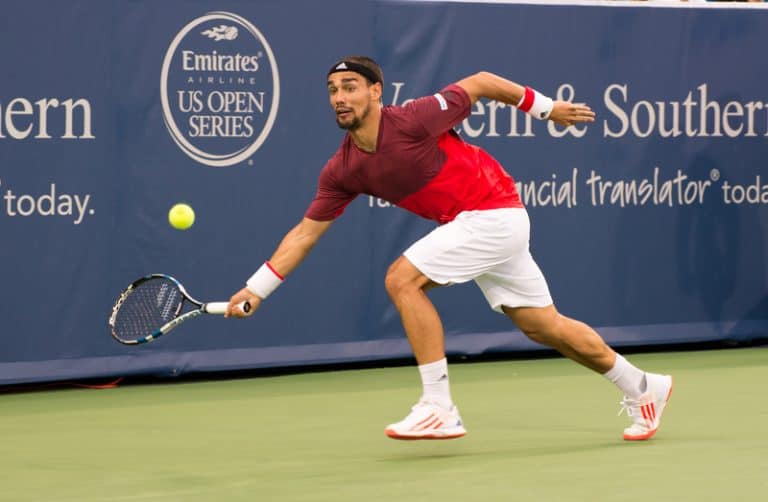 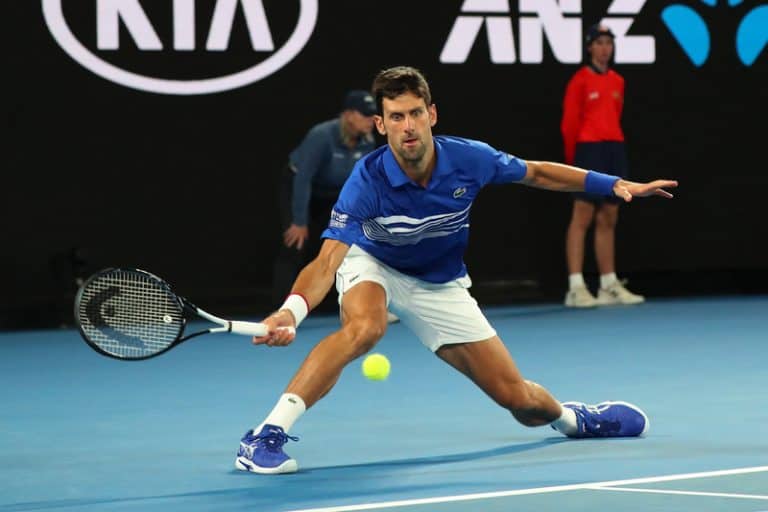 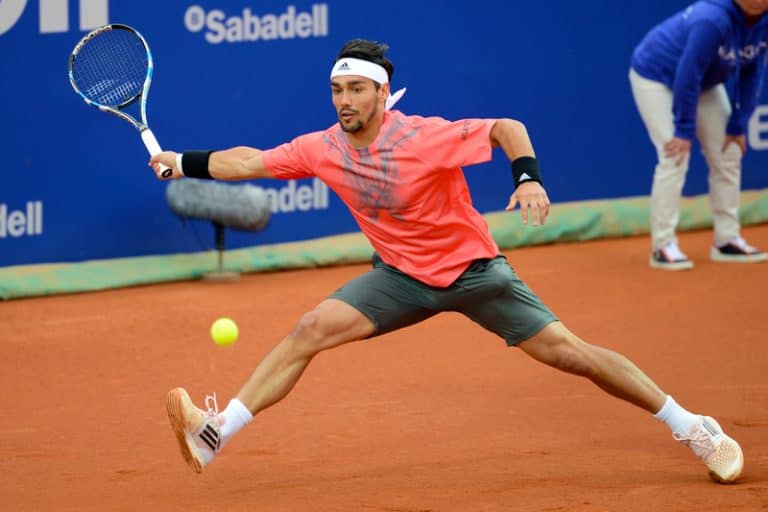 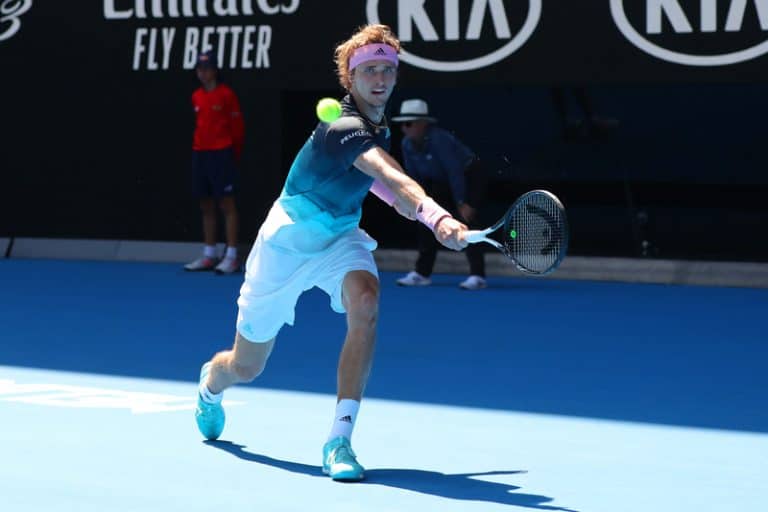