The American tennis star Madison Keys is one of the most consistent players on tour. She is yet to win a Grand Slam title and only got 4 WTA titles to her name, however, she is a player that always goes far in big tournaments. But, she can’t seem to go all the way through. However, she is still young and got plenty of time to change that.

With all the success on the court, many asks, what tennis shoes Keys uses to compete at the highest level. That’s what I will go through in this post.

What tennis shoes do Madison Keys wear? Madison Keys currently wears the Nike Air Zoom Vapor X. In clay season, she switches to a clay version of the Vapor X. Keys have used this tennis shoe for quite some time now and doesn’t seem to be changing it in the near future.

Players love how lightweight the Vapor X feels on the court, it kinda feels like you run around shoeless. Although they are very lightweight, it still has the support needed for you to feel secure on the court. It may not be the most stable shoe on the market, but what should you expect from such a lightweight tennis shoe? While most other lightweight shoes struggle with both stability and support, the Vapor X only struggles with stability.

Apart from stability, it’s hard to think about anything bad with the Vapor X. There is a reason why this shoe is the world’s most popular tennis shoe right now. It got the perfect combination of comfort, support, and design in a very lightweight package, what more could you ask for?

Can You Buy Madison Keys’ Shoes?

I would recommend Madison Keys’ shoes, the Nike Air Zoom Vapor X to everyone who plays tennis competitively. If you haven’t tried the Vapor X yet, you are missing out. I’ve used it for several years now and can’t think of a better shoe.

With the Vapor X’s enormous popularity at the recreational level and pro scene, it’s available pretty much everywhere. However, the price differs a lot depending on where you buy it from, but as I’m writing this, I found the cheapest price on Amazon. Take a look at the current price and compare, because the prices are constantly changing. 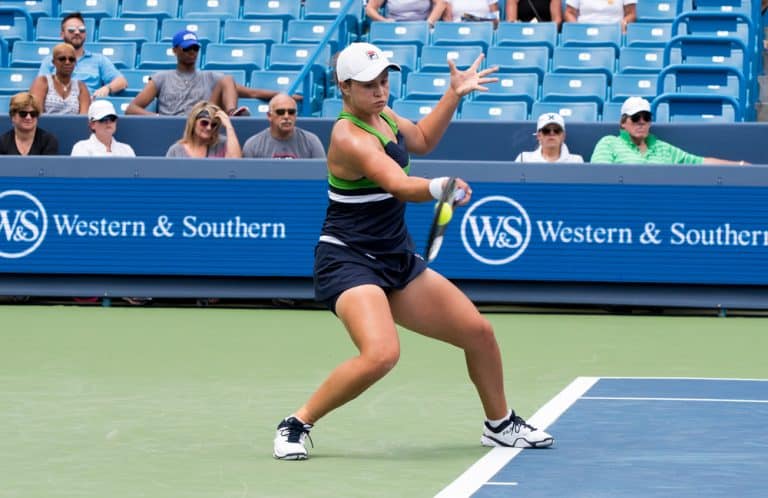 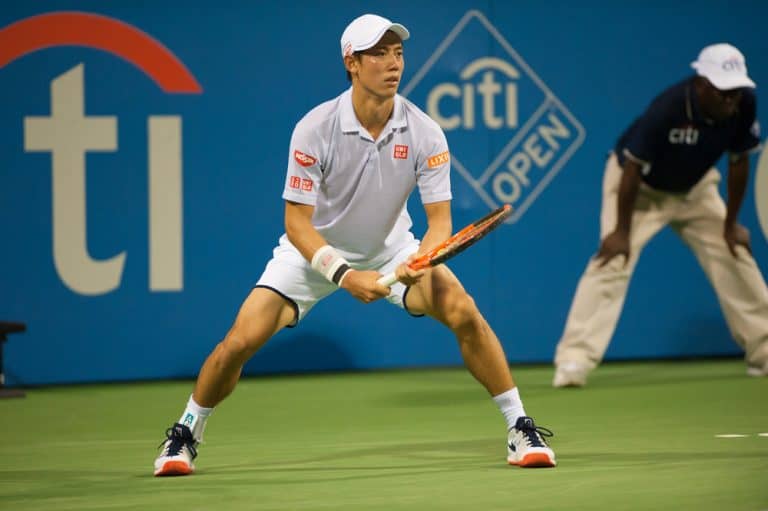 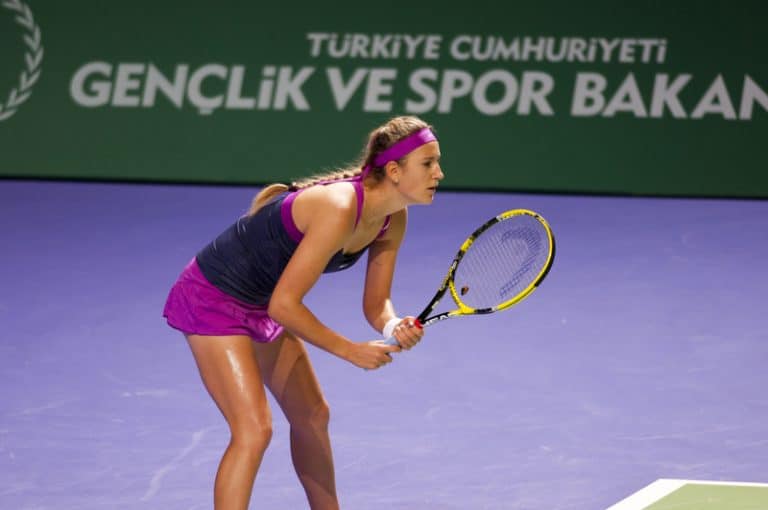 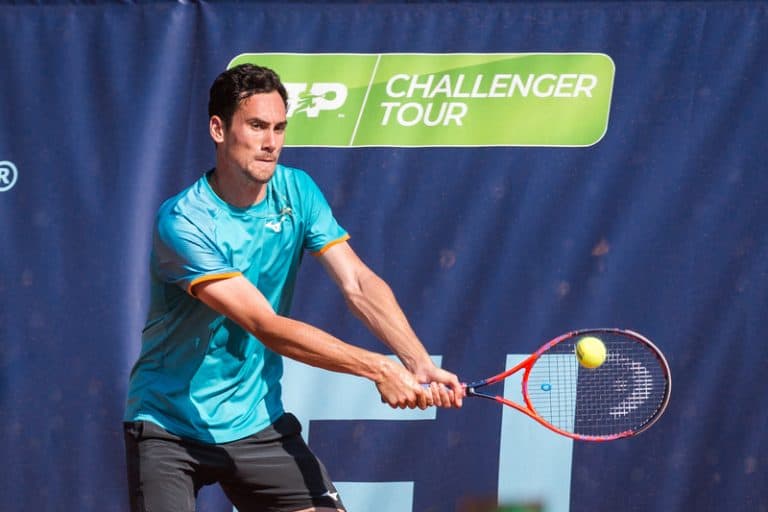 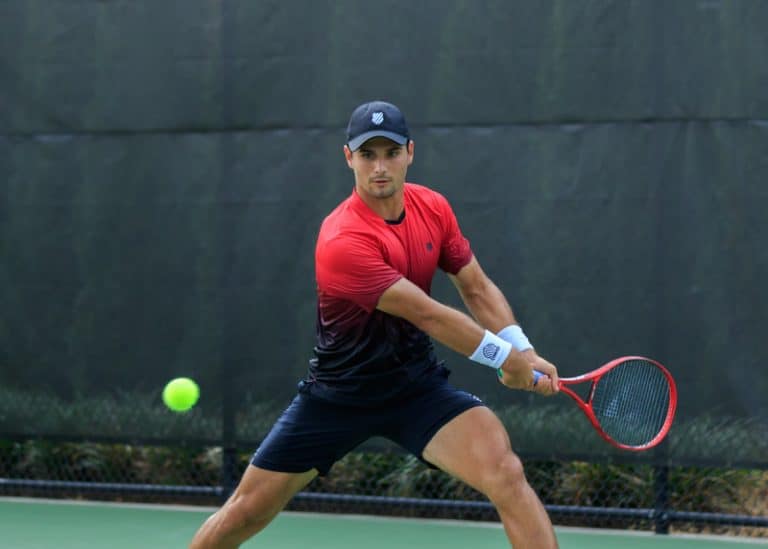 The American Marcos Giron has been one of the most consistent players on the ATP Tour for quite some time now. Sure, he is far away from winning against the top-ranked players, but he rarely… 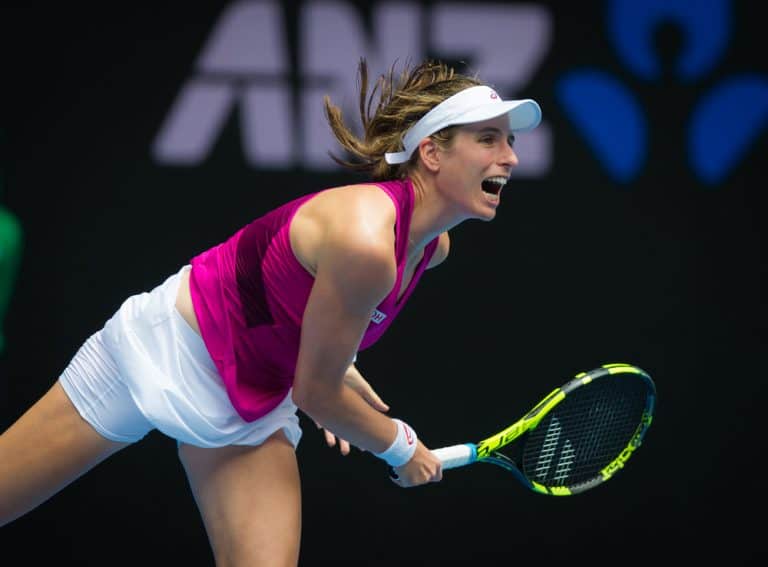