Barbora Krejcikova is a prime example of what a late bloomer is. She has always been a world-class doubles player but has never been able to have the same success in singles. Until, the 2021 season, where she won the French Open.

With all the success on the court, many ask, what racquet she uses to compete at the highest level. That’s what I will go through in this post.

Head or Krejcikova herself haven’t released what kind of modifications have been done to her racquet. However, here are the OG specs of her racquet, the Head Graphene 360 Extreme MP.

Can You Buy Krejcikova’s Tennis Racquet?

The Head Graphene 360 Extreme MP is not only used by Krejcikova, it’s actually one of the most popular racquets among pro players. With all the popularity of the racquet, it’s available on many different sites online.

The price differs a lot depending on where you choose to look at, but as I’m writing this, I found the cheapest price on Amazon. Take a look at the current price and compare, because the prices are constantly changing. 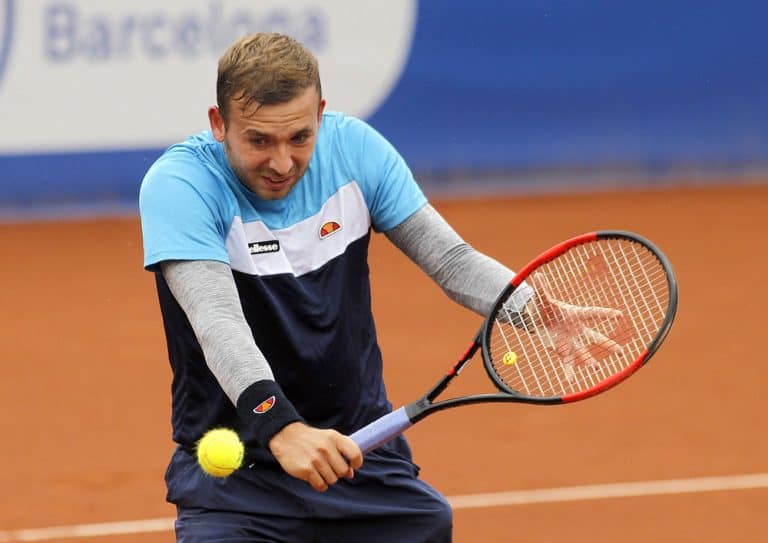 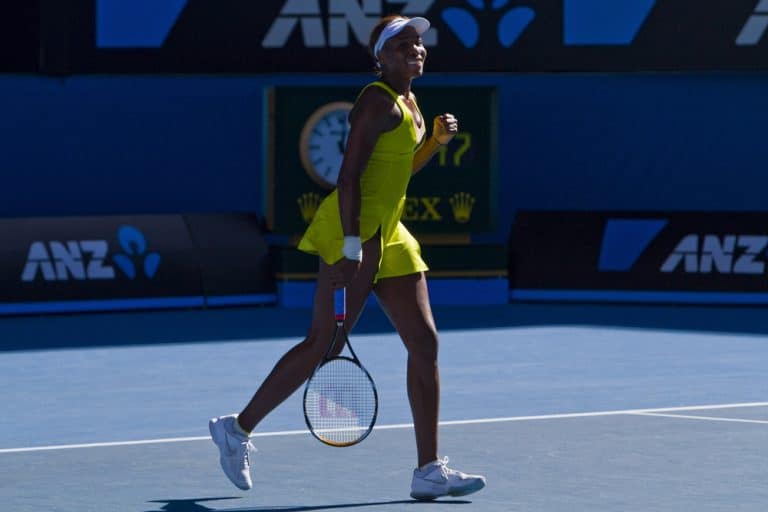 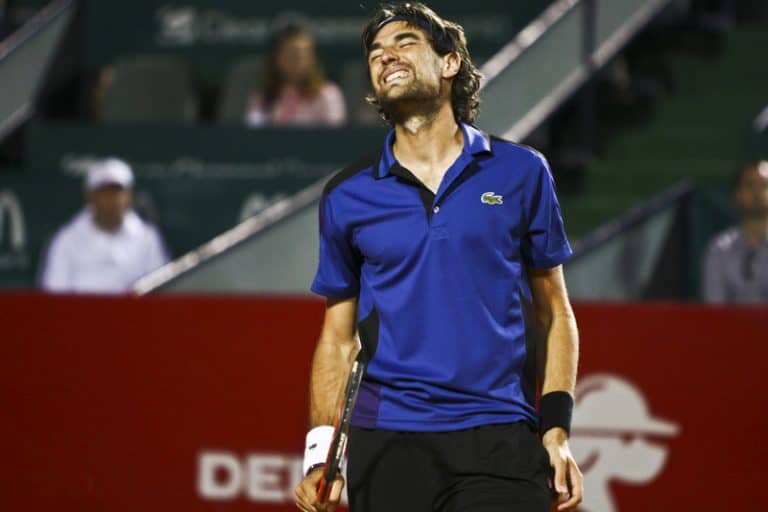 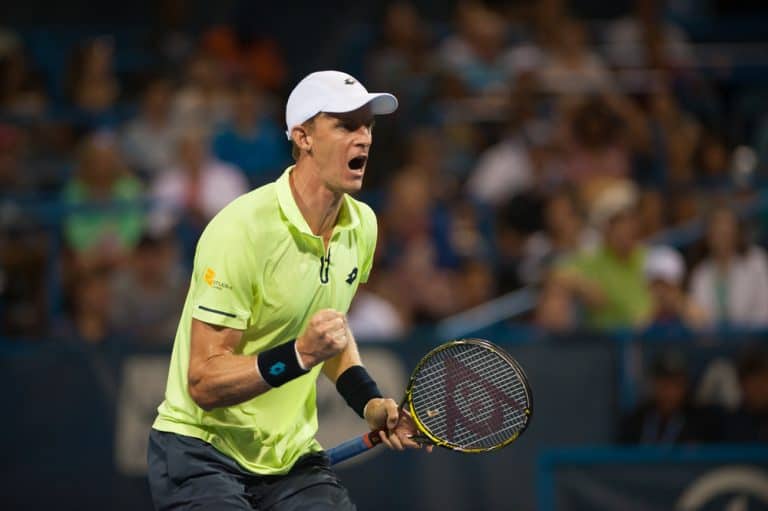 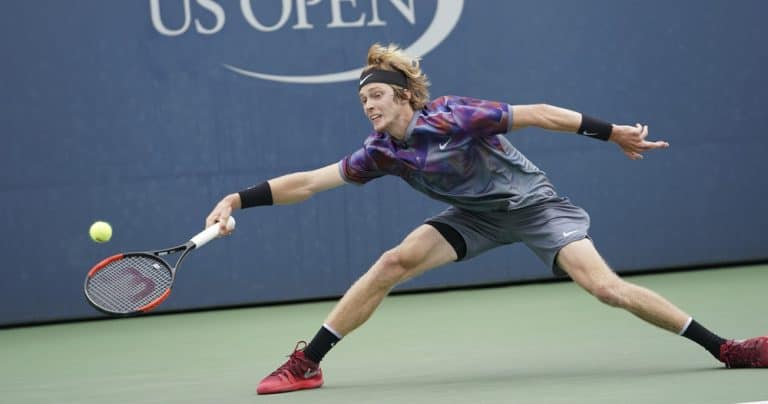 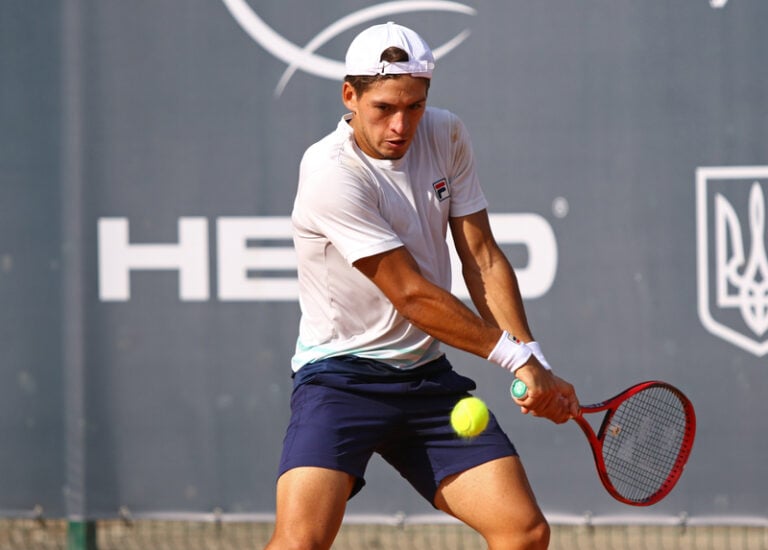