Andy Murray will go down in the history as one of the greatest tennis players of all time. He has struggled with injuries during his whole career, but when Murray is healthy, he is one of the few players that can compete against the big 3 (Nadal, Federer, Djokovic).

During his career, Murray has established himself as not only one of the greatest players, but also one of the most popular players on tour. With all the popularity and success on the court, many ask, what racquet he uses to compete at the very highest level. That’s what I will go through in this post.

What racquet does Andy Murray use? Andy Murray currently plays with the Head Pro Tour 630 (PT57A) that is painted to look like the Head Graphene 360 Radical Pro. He has used this racquet during most of his career and doesn’t seem to be changing it in the near future.

Table of Contents show
1 Why Is Murray’s Racket Painted Like Another Racquet?
2 Andy Murray Racquet Specs

As I said, Andy Murray’s racquet is painted to look like the Head Graphene 360 Radical Pro. But why is that?

There are several reasons why player paints their racquet to look like something else, but it mainly comes down to marketing. Andy Murray endorses his racquet from Head and gets paid to play with it. But, since Murray plays with the Head Pro Tour 630 that isn’t available to buy for the public, they instead, paint his racquet to make it look like the Head Graphene 360 Radical Pro that is available to buy pretty much everywhere.

Head and other tennis brands endorse pro players with one intention, to establish their brand and get more sales. If they would have paid Andy Murray to play with his actual racquet, which isn’t available to buy for the public, it would have been a really bad investment.

So basically, they are painted his racquet to look like another racquet to earn more money. They are tricking all Murray’s fans to buy his racquet, which they think he plays with. But in reality, his racquet is only painted to look like he does. If it’s right or not, it’s up to debate. But, if I would be the owner of Head, I would do the same thing.

Here is Andy Murray’s Head Pro Tour 630 or PT57A if you prefer the pro stock code.

There are thousands of tennis fans wanting to get the same equipment as Andy Murray himself, but he has been very lucrative with everything he uses. His racquet is pretty much impossible to find new today and if you are lucky to find a used one, be ready to break the bank. 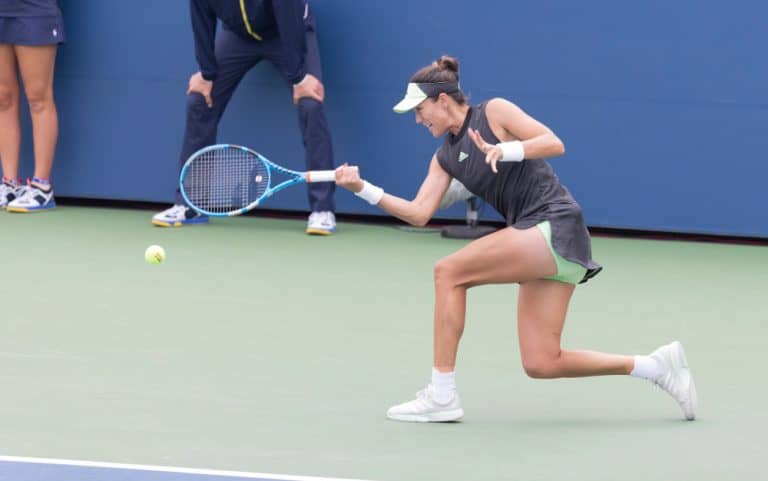 The former world No.1 Garbine Muguruza has for many years now been one of the greatest players on the WTA Tour. Sure, she isn’t the most consistent player in the world, but, when Muguruza plays… 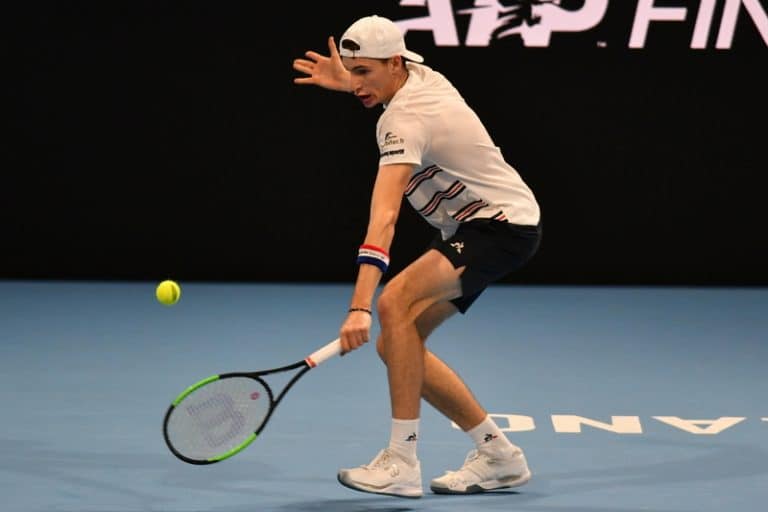 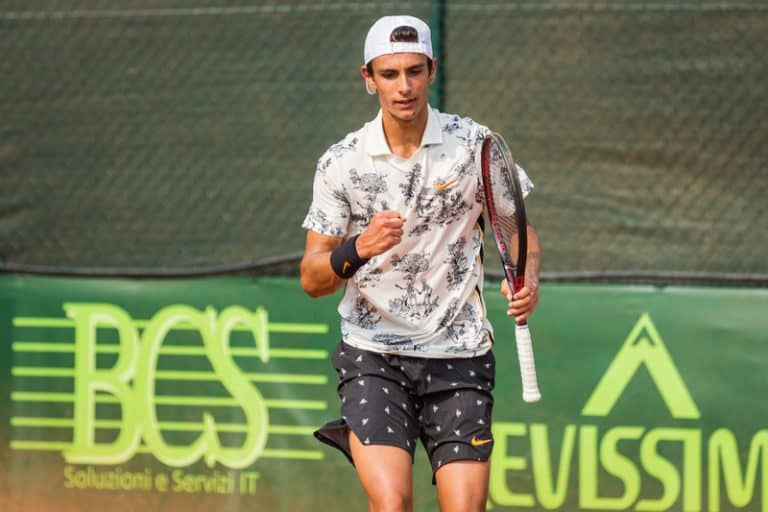 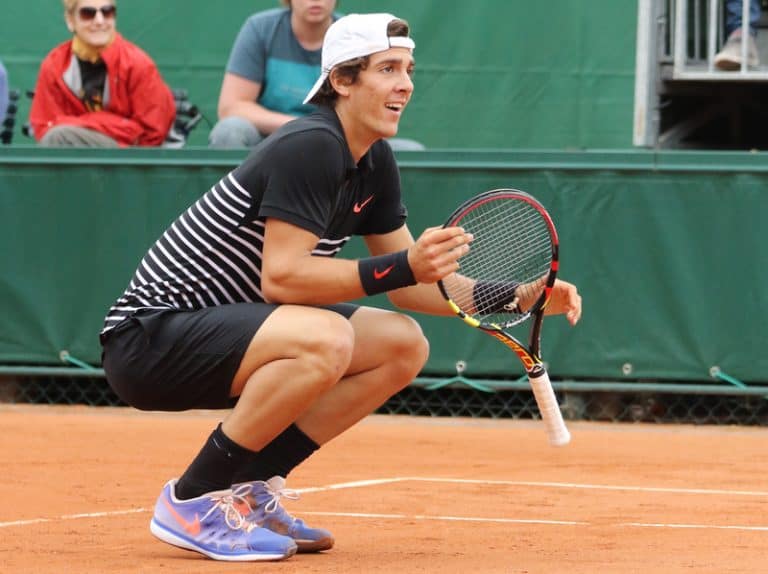 The Australian tennis talent Kokkinakis was during his junior days, one of the best players in the world. However, Kokkinakis has been struggling with injuries during his whole career and hasn’t been able to reach… 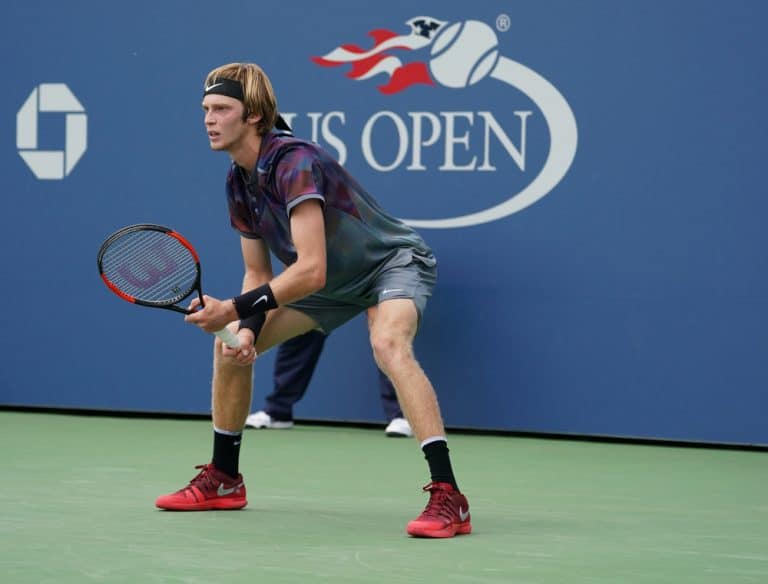 The Russian tennis star Andrey Rublev has been the talk of the tennis world after his breakthrough season in 2019. He was at the beginning of the season ranked 100th in the world, and at…