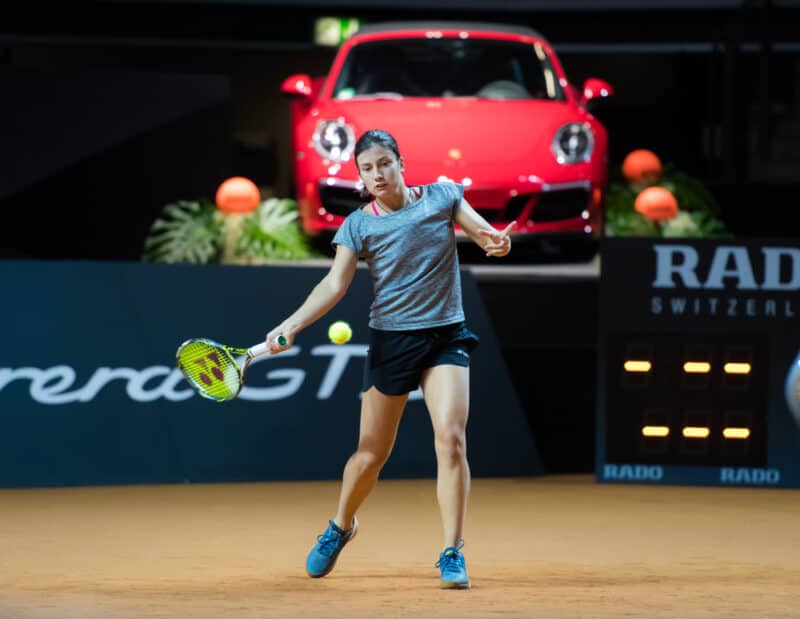 The Stuttgart Open is one of the most prestigious tennis tournaments on the modern ATP tour. Founded in 1978 and known since 2022 as the Boss Open, it opened its doors as a part of the Grand Prix Tennis Circuit from 1978-1989. This prestigious tournament is much older, however.

The Stuttgart Tournament has been held since 1916 in Stuttgart, Germany. From its reorganization in 1978 until the present, it’s been a fixture of the city. The Stuttgart tournament’s history tracks with the city over the twentieth and twenty-first centuries.

What About Stuttgart History?

Stuttgart, on the Neckar river, is the sixth largest city in Germany with a population of 635,911 people, approximately equal to the population of Detroit, Michigan or Portland, Oregon in the United States. Stuttgart is the heart of Germany’s most favorable region for the cultivation of wine grapes.

The municipality was first formed as a Roman fort circa the first century, C.E. and was a relatively sleepy area over the balance of the first millennium, as Rome fell and successive Continental empires rose and fell. Stuttgart, nestled in the foothills of the Alps, offered relatively little for a conqueror to take advantage of, and so it remained relatively peaceful through much of its history.

Over a millennium, the fort and the houses and businesses around it became increasingly complex, and finally it was declared a city in 1321. Over the next five centuries, Stuttgart continued to grow, and it reached 20,000 residents shortly before the dawn of the 19th Century.

In 1803, the city became the capital of Württemberg, and it’s been a capital ever since. Württemberg became part of the German Empire during the 1800s. It answered to Kaiser Wilhelm as tensions grew between him and the British branch of his family at the end of the century.

The first years of the tournament

Founded in 1894, Tennisclub Weissenhof in Stuttgart was a new symbol of the capital’s prestige in the German Empire. With a prestigious tennis club, Stuttgart soon came to desire a prestigious tournament to show it off. In a short time, just four years after the founding of the tennis club, the Stuttgart Open was born.

The tennis club combines both outdoor and indoor courts, with its outdoor courts being on both grass and clay. Up to 6,500 spectators can sit in its prestigious grandstands. The club’s current membership is over 1,000 members, mostly but not entirely residents of the municipality. The prestige of the club is established by the men’s and women’s tournaments that it now hosts.

From 1898 on, women’s tennis had not yet been established, and the club held men’s tournaments only between 1898 and 1978. In 1916, amid the first of the Great War, tennis found a new battlefield. On the courts of Stuttgart, the tournament came to the new clay courts that had been built at Weissenhof during the last few years. The tournament stayed on the clay through both World Wars to the dawn of the Cold War.

In 1949, Germany was reorganized. The occupational zones of France, the United States and the United Kingdom were combined to form the nation of West Germany, and as Stuttgart now lay within the American occupational zone, it, along with the rest of the duchies of Baden and Württemberg, were now part of the Western partition.

These duchies, now states, became combined into the state of Baden-Württemberg just three years later. With the partition of Germany completed, the tournament was reorganized at Tennis Club Weissenhof, rebuilt since the war.

At the dawn of the Open Era, the Grand Prix tennis circuit reigned supreme as the top level of men’s professional tennis. The Grand Prix circuit was a series of tournaments that professionals and amateurs could join, encouraging the best players in the world to compete regularly in the series.

The increasingly cutthroat competition between the International Lawn Tennis Federation and World Championship Tennis seemed primed to rip the game apart. Feeling threatened by the increasing power of the tennis associations and their promoters, professionals united following the 1972 U.S. Open and formed the Association of Tennis Professionals. The ATP would go on to become the governing body of men’s tennis worldwide.

During this time, the Stuttgart Open and its sponsored Mercedes Cup continued onward and was lucrative for the players who participated in it. With the prominent sponsorship of one of Europe’s most revered automakers, and the reward of a car by Mercedes as one of the prizes for victory in the cup tournament, the newly formed ATP Tour took on the Stuttgart tournament as one of its premier prize-granting destinations.

The tournament’s clay courts, however, retained the cachet of its century-long history, if not quite the purse it once commanded, and such prestigious champions as Rafael Nadal won on this surface. 2014 was the final edition of the Mercedes Cup on the clay surface, and this tournament saw a win for Roberto Bautista Agut of Spain over Lukas Rosol of Czech Republic in a 6-3, 4-6, 6-2 thriller to close out the era of the clay court at Stuttgart. The following year, the Stuttgart Open would demolish its clay surface for good.

For the first ninety-eight years of the reorganized tournament, the tournament was held on clay. After the 2014 tournament, the clay surface would be ripped out and replaced with a grass field, an effort to entice competitors who played on prestigious grass courts like that of Wimbledon.

The grass court of Stuttgart is a reminder of the lush Stuttgarter Kessel, a fertile cauldron valley on the Neckar river, just an hour from the Schwartzwald. The first singles winner of the Stuttgart Open on the new surface would be Spain’s modern legend Rafael Nadal, who trounced Serbian Viktor Troicki in a 7-6, 6-3 drubbing in the final. Nadal’s resounding victory would lead the tournament to new heights, and himself as well. The following year, he took home doubles gold in Rio with Marc Lopez.

The grass court win was Nadal’s third win at Stuttgart, but his first one there on the grass. The next year, Dominic Thiem of Austria would be the winner, finishing off Philipp Kohlschreiber, the only German to reach the singles finals since Tommy Haas in 1999.

The tournament would continue to be held on the new service every year through 2019, with Lucas Pouille, legend Roger Federer, and Matteo Berrettini prevailing in 2017, 2018 and 2019. The 2020 COVID-19 pandemic canceled that year’s edition of the tournament, but in a triumphant return, Marin Cilic, a Croatian competitor, defeated Canadian Felix Auger-Aliassime in the 2021 edition.

2021 was the final edition of the Mercedes Cup. The following year, Hugo BOSS took over the sponsorship and the champions of the inaugural BOSS Open would be Matteo Berrettini taking his second cup, with Polish player Hubert Hurkacz and Croatian Mate Pavic taking the trophy over Tim Putz of Germany and Michael Venus of New Zealand. 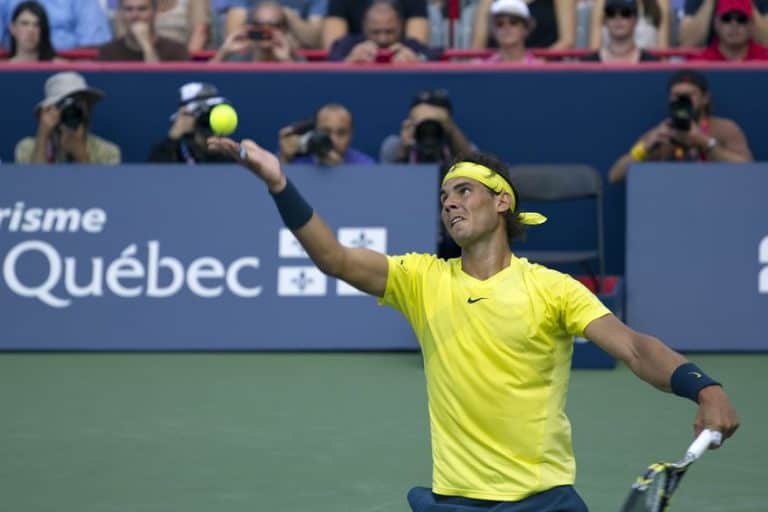 Tennis is one of the most globally spread sports in the world and there are millions of fans watching the biggest matches. That may be due to tennis being one of the hardest sports to… 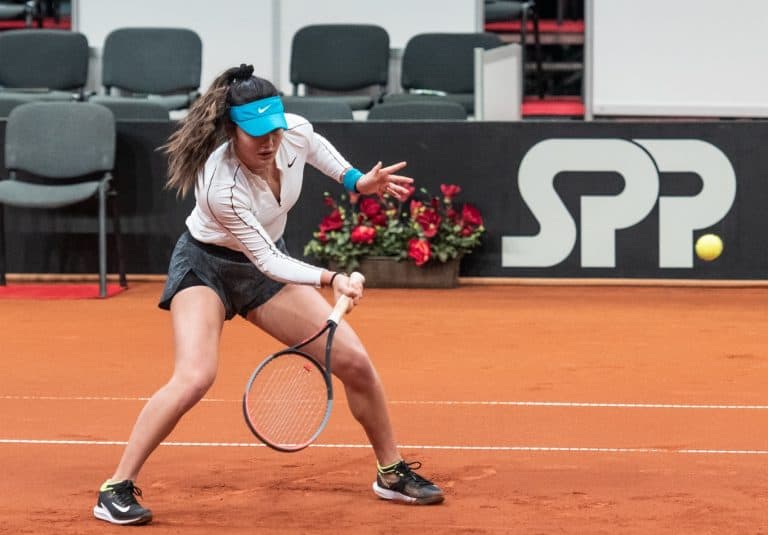 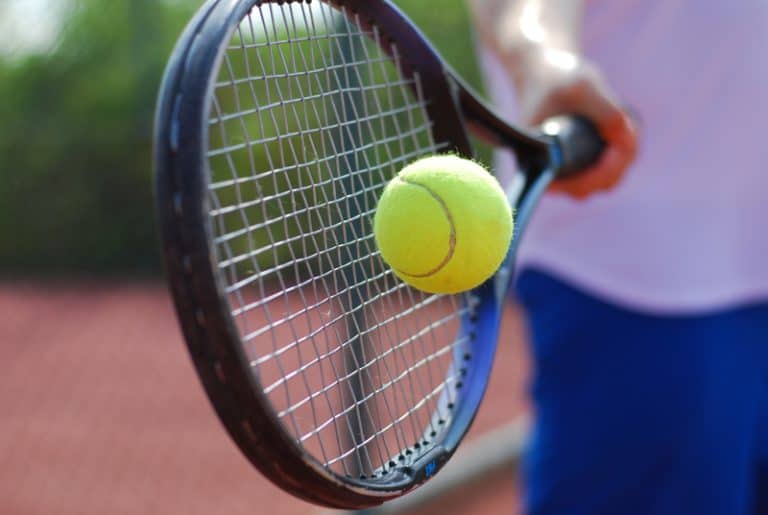 Perhaps no piece of equipment is more important to a tennis player than the racquet itself. With all the different types of racquets to choose from, getting the right one to fit a specific style… 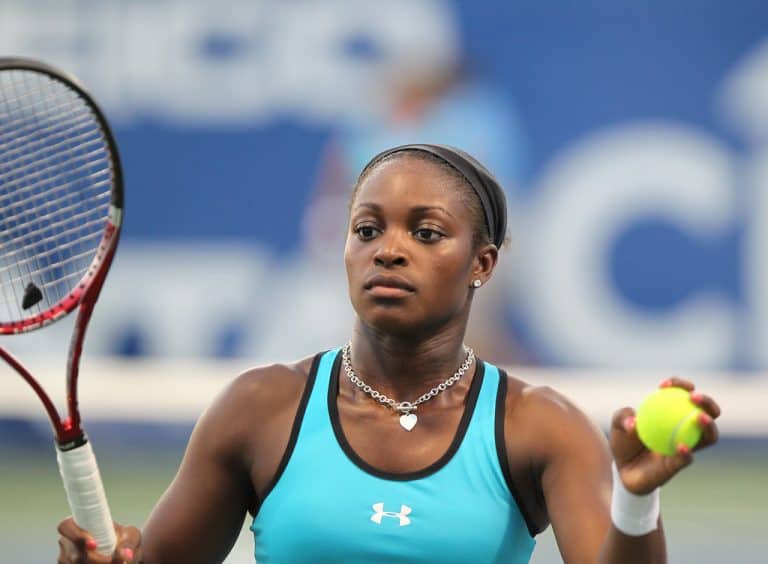 The tennis star Sloane Stephens is one of the most consistent players on the WTA Tour. She has for years been one of the main names on the women’s tour, and one of the primary… 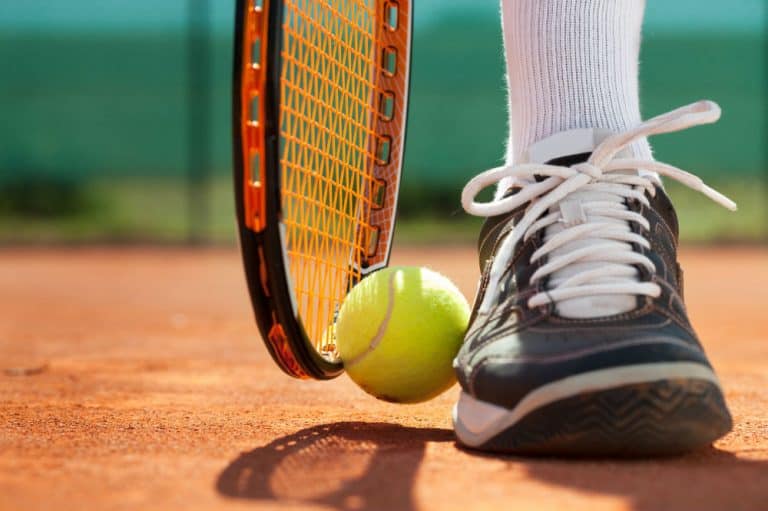 For the majority of people, it’s crucial to wear tennis shoes when playing tennis. They are specifically made to give you the support, cushioning, and traction that players need on the tennis court. Tennis players… 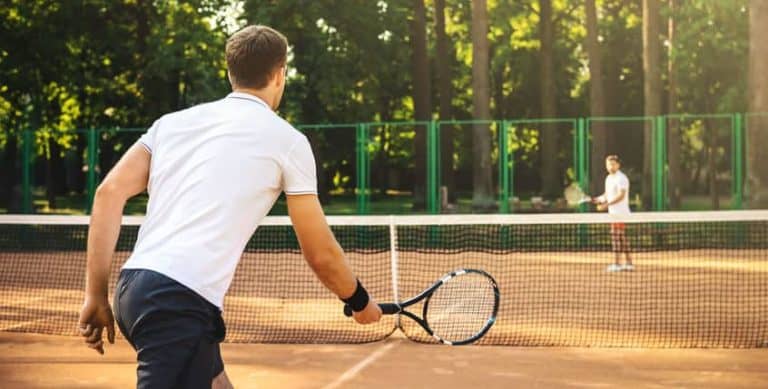 Tennis doesn’t get the same recognition as a lot of other sports out there. Part of that is because it is not as popular as the major sports as a spectator sport, but it also…