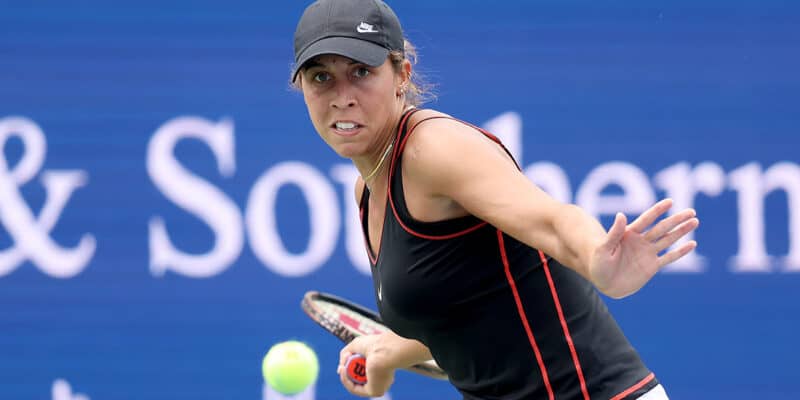 One of the top five current female tennis players in the United States, Madison Keys has been a tennis prodigy since her early teenage years. Now in her late 20s and still playing at a high level on the international circuit, Keys has been in front of the big stage for much of her life. There may be some things you still don’t know about her, though. Here are 10 facts about Keys that may surprise you.

Table of Contents show
1 1. Keys’s Former Coach Was A World Number One
2 2. She Turned Pro On Her 14th Birthday
3 3. She’s One of the Tallest Female Players of All-Time
4 4. Keys Loves The Kitchen As Much As The Court
5 5. Keys Has Reached One Grand Slam Final
6 6. Her Parents Know The Law Well
7 7. Keys’s Peak is Number 7
8 8. She’s Dating a Fellow Tennis Player
9 9. She Moved To Florida To Train With A Legend
10 10. She Has A Particular Match Day Meal

1. Keys’s Former Coach Was A World Number One

Amongst the greatest American tennis players of all-time is Lindsay Davenport, who finished her professional career in 2010 after winning three Grand Slam singles titles and over $22 million in prize money. A few years later, Davenport would become Keys’s primary coach, and the two have had an on-off working relationship ever since. In the times that they have split, there has been no ill-will, thankfully. “I wanted someone who could be there every single day,” Keys said. “She helped me so much, but we kind of went as far as we could.”

2. She Turned Pro On Her 14th Birthday

Think back to what you were doing on your 14th birthday. You weren’t old enough to drive just yet, so you were probably just having your friends dropped off for a party. That wasn’t the case for Keys, who turned professional on her 14th birthday in February 2009. Keys would be defeated in her first professional match, but in April of that year at the Ponte Vedra Beach Championships, Keys notched her first professional win against a top 100 player (Alla Kudryavtseva).

3. She’s One of the Tallest Female Players of All-Time

When she made her professional debut at just 14 years old, Madison Keys was already one of the tallest players on the tour at 5’10”. Though some would expect she’d continue to grow, she remains at that height, but that still places her among the tallest female players of all-time. Keys is ahead of the likes of Serena Williams (5’9”) and is the same height as Caroline Wozniacki. The tallest female tennis player of all-time? That distinction belongs to Akgul Amanmuradova at 6’3”, so Keys would need a serious growth spurt to take that title.

4. Keys Loves The Kitchen As Much As The Court

Dating back to her childhood, Keys has always had a knack for baking and cooking. In fact, when she was winning tournaments during her teenage years, she was also baking cupcakes, taking home the title for best cupcakes at the 2007 USTA Florida Girls’ 14 tournament. Keys hasn’t lost her love for cooking, saying that when she’s done with tennis “I think I want to be a chef.” Thankfully for her fans, there are still plenty of years until that happens.

Despite all of her success and being one of the most decorated American tennis players of her generation, Keys has yet to win a Grand Slam title. In fact, Keys has been to just one finals, and that came at the 2017 U.S. Open where she fell to fellow American Sloane Stephens. Her best performance at Wimbledon came with a quarterfinals appearance in 2015, and she has reached the semifinals in the French Open (2018) and twice in the Australian Open (2015 and 2022). Overall, Keys has six tournament wins as of September 2022.

6. Her Parents Know The Law Well

If it weren’t for the sport of tennis or her love for baking, Madison Keys may have ended up becoming an attorney. After all, both of her parents are attorneys with her father Rick Keys attending Augustana College as a basketball player, eventually earning his law degree from John Marshall School Chicago. As for her mother Christine, she attended Marycrest University and DePaul University to finish off her schooling. The parents met in the Chicago area where Madison was born on February 17, 1995.

Countless tennis players each year pray for a chance to be ranked in the top 1,000, let alone the top 100 or top 10 in the world. For Madison Keys, she was able to make her way into the top 10 back in 2016. Keys started that year just inside of the top 20, and slowly climbed up the rankings as the months went on. Thanks to her strong performance at Wimbledon, Keys got to her peak of number seven in the world. It was hard to maintain that ranking as Keys was injured shortly thereafter, but she remains part of the world’s top 20.

Since 2017, Keys has been in a relationship with fellow tennis professional Bjorn Fratangelo, an American player that has earned nearly $1.5 million in career winnings. The two met when they were living in Orlando, Florida and have participated in tournaments as part of a mixed doubles team. Keys and Fratangelo aren’t yet married, but are clearly committed to each other, often posing for couples pictures on social media. As for their tennis relationship, Fratangelo had to ask her repeatedly to join teams, “He finally wore me down,” Keys said.

9. She Moved To Florida To Train With A Legend

Though she was originally born and raised in the Northern Illinois town of Rock Island where she started playing tennis, Keys and her family moved down to Florida at just 10 years old to train at the Evert Tennis Academy. If the name sounds familiar, it’s because the academy was founded by John Evert, the brother of tennis icon Chris Evert. Coaches described Keys as being a raw talent that needed fine tuning, and it’s safe to say that she smoothed out a lot of the edges on her potential.

10. She Has A Particular Match Day Meal

Most athletes have their superstitions when it comes to what they eat before performing, and Keys is no exception. For a match earlier in the day, Keys will eat eggs, toast, potatoes and avocado for breakfast. When lunchtime comes calling, it’s chicken and a carbohydrate like pasta. During the offseason, though, Keys loads up on calories. “I think a lot of times people think that athletes are constantly concerned about their weight and how they look,” Keys said. “And it has so much more to do with fueling my muscles with nutrients that they need to be strong and recover and be able to fuel me for…physical activity.” 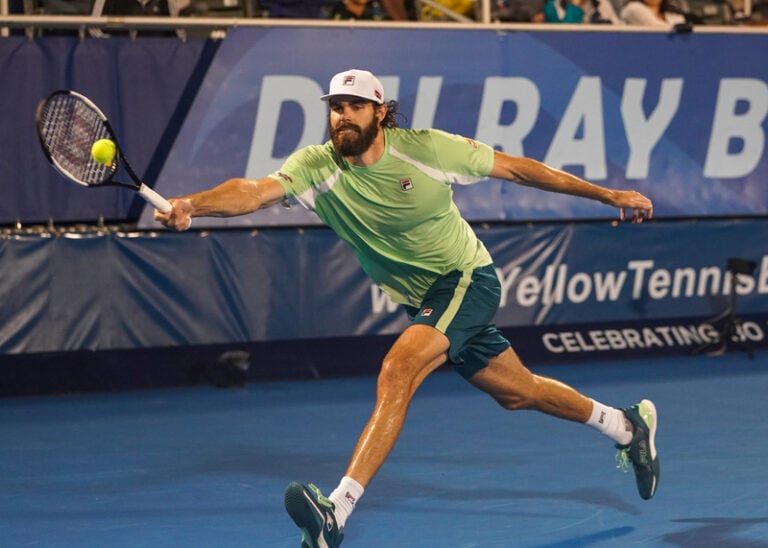 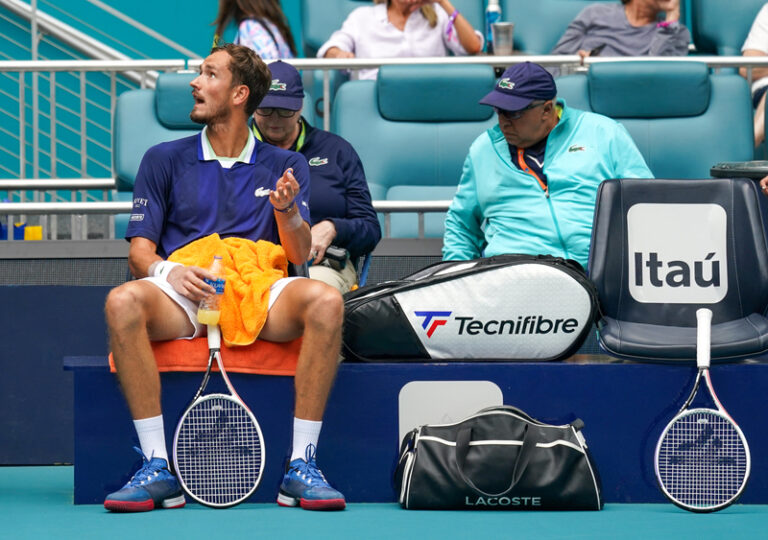 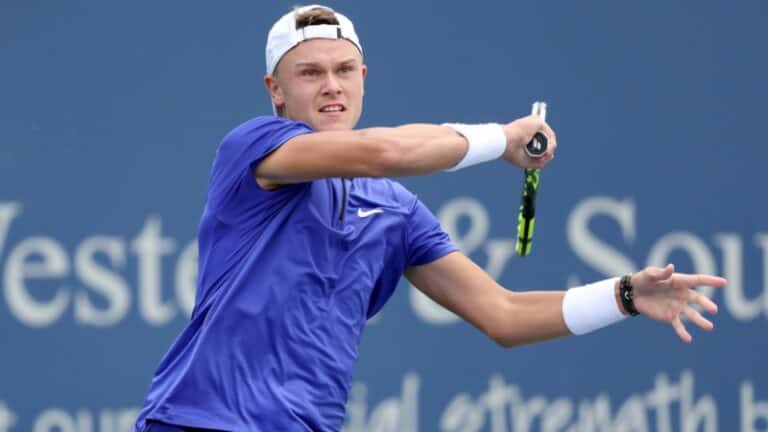 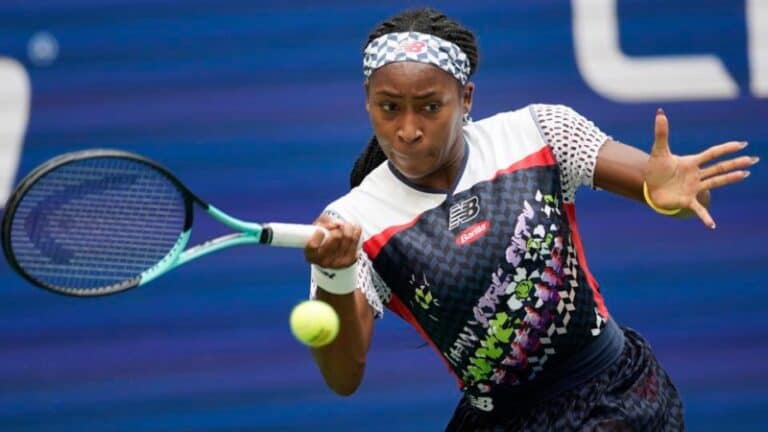 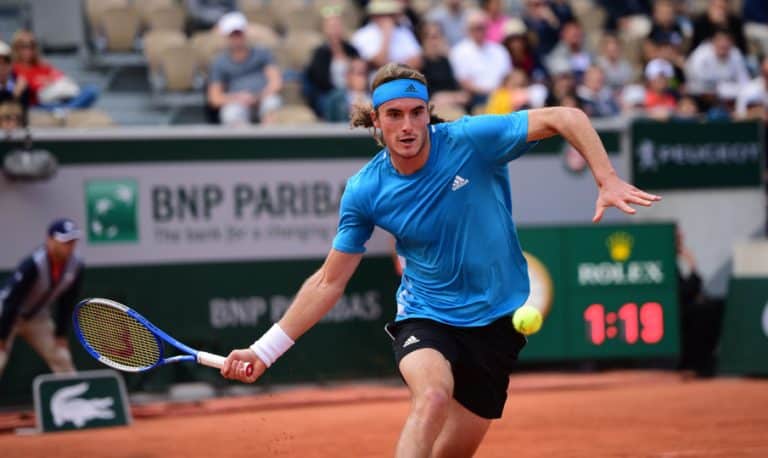 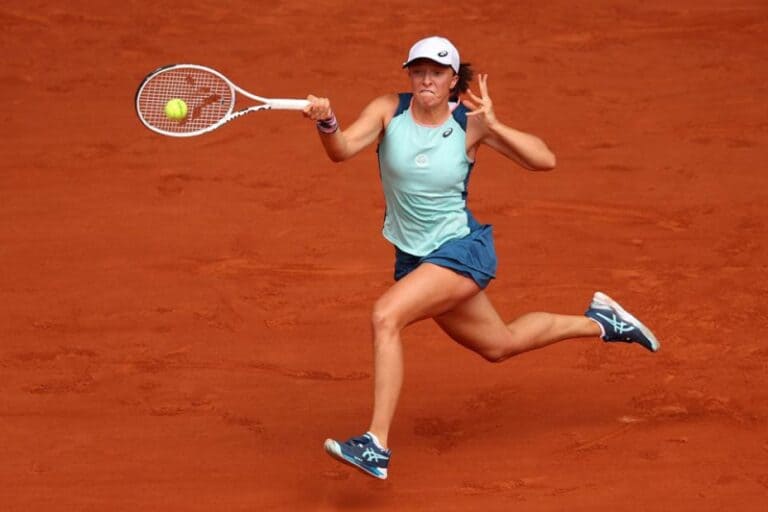