The Russian tennis sensation Aslan Karatsev is a prime example of what a late bloomer is. A year ago, Karatsev was struggling to win matches at the challenger level. However, during the 2020 season, he won more or less every tournament he participated in.

Karatsev has not only reached success on the challenger level, but at the age of 27, he reached the semi-final in his first Grand Slam tournament (AO). Beating players like Egor Gerasimov with 6-0, 6-1, 6-0, and Diego Schwartzman in straight sets at the Australian Open is impressing, to say the least.

With all the success on the court, many ask, what racquet Aslan Karatsev uses to compete at the highest level. That’s what I will go through in this post.

What tennis racquet does Aslan Karatsev use? Aslan Karatsev currently plays with the Head Graphene 360 Prestige MP. Karetsev has used this racquet for quite some time now and doesn’t seem to be changing it in the near future.

Like many other pro players, Karatsev has heavily customized his racquet to his needs. Head or Karatsev himself haven’t released what kind of modifications have been done to his racquet. However, if you look at one of his games, it’s pretty obvious that he has added some serious weight to his racquet.

As there is no information online about his actual specs, here are the og specs of Aslan Karatsev’s racquet, the Head Graphene 360 Prestige MP.

Can You Buy Aslan Karatsev’s Racquet?

Aslan Karatsev’s racquet, the Head Graphene 360 Prestige MP is one of the most popular racquets at the recreational level, especially for the more advanced players. Players love how power-friendly and overall rewarding the racquet is. However, if you are a beginner, I wouldn’t recommend it, check out this list instead.

With all the popularity, Karetsav’s racquet is available on many different sites online. The price differs a lot depending on where you chose to buy it from, but as I’m writing this, I found the cheapest price on Amazon. Take a look at the current price and compare, because the prices are constantly changing. 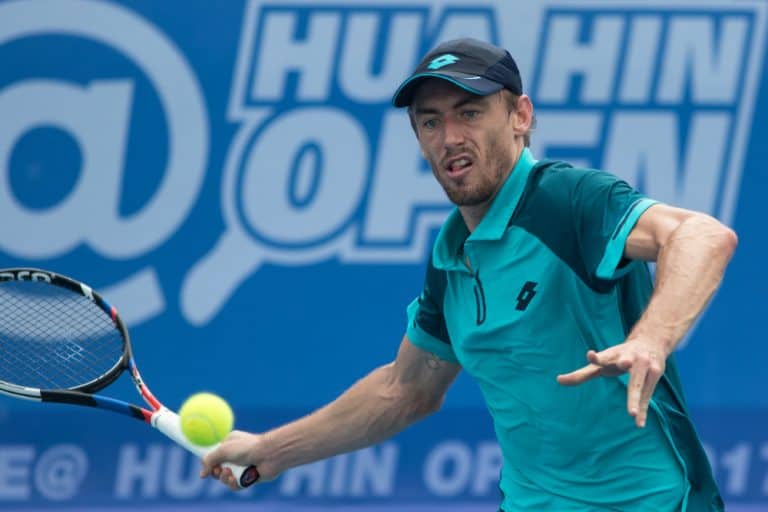 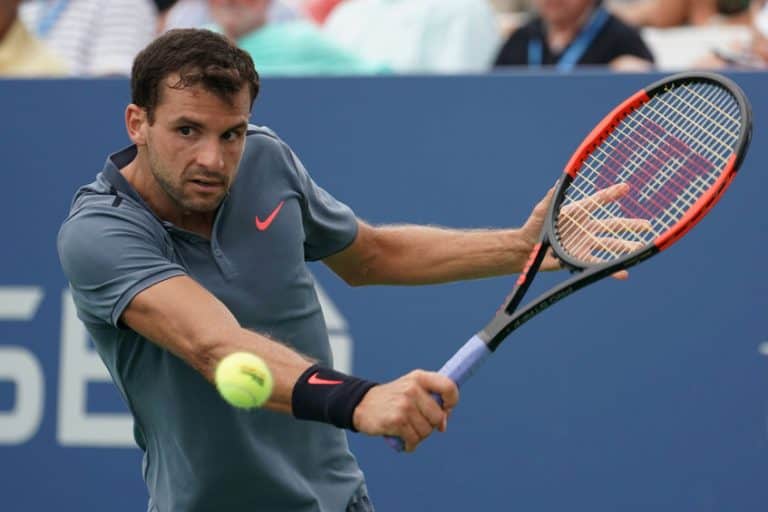 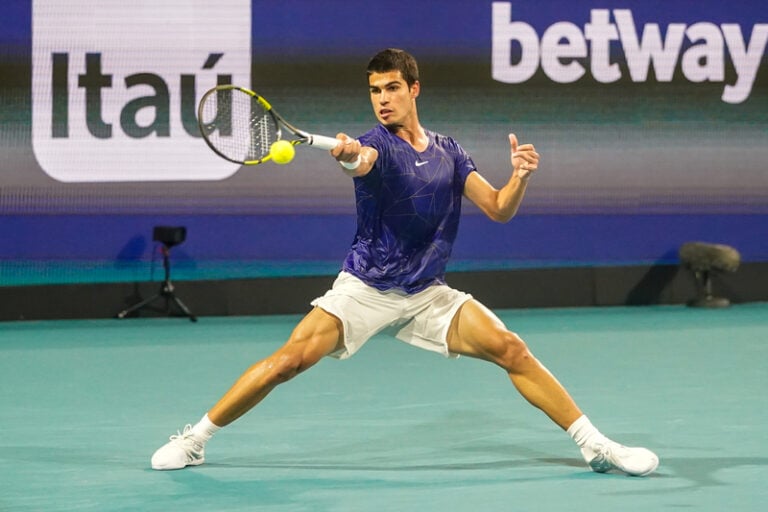 The Spaniard Roberto Bautista Agut is one of the most consistent players on the ATP Tour. I can’t think of a match where Bautista Agut has underperformed. He is consistently going into the late stages… 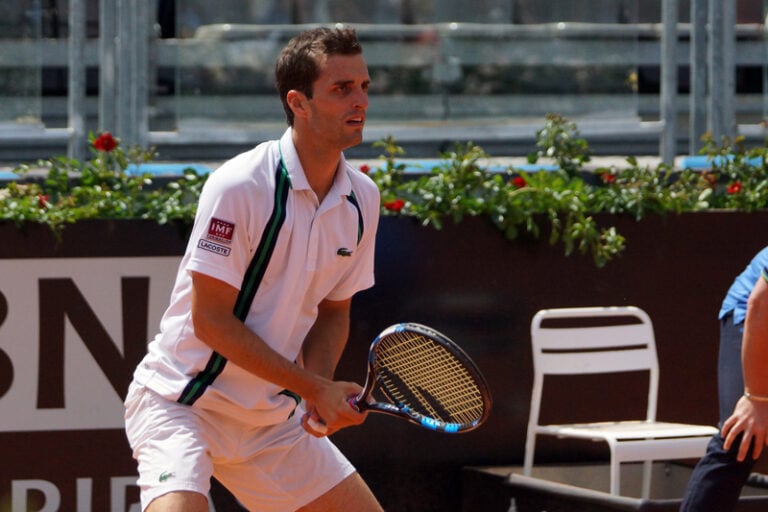 The Spaniard Albert Ramos-Vinolas is a clay specialist that’s very hard to beat. His game doesn’t transition very well on other surfaces, but his consistent groundstrokes suit his clay-court game perfectly. But, what tennis racquet…