The Italian Guido Pella has had an enormous spike in his career during the 2019 season. I’m talking primarily about his performance at the Wimbledon Championships, where he got to the quarter-final after beating grass specialists players like Kevin Andersson and Milos Raonic.

With his fast play style and a great attitude, Guido Pella has become one of the most popular athletes in Italy. With all the success and popularity, many ask what racquet he uses to compete at the highest level. That’s what we will go through in this post.

What racquet does Guido Pella use? Guido Pella currently plays with the Wilson Blade 98 16×19. He strings the racquet with Luxilon Big Banger Original 16. Pella has used this racquet during most of his career and doesn’t seem to be changing his racquet set up in the near future.

I couldn’t find how Guido Pella customizes his racquet, but he strings the racquet with Luxilon Big Banger Original 16 in the mains and crosses.

Can You Buy Guido Pella’s Racquet?

The Wilson Blade 98 is one of the most popular racquets on the ATP Tour and at the recreational level. It’s a great racquet for all levels that offer great control and power without sacrificing much spin.

Guido Pella’s racquet, the Wilson Blade 98 is one of Wilson’s top-selling racquets. So, it’s available pretty much everywhere. But if you really want to buy the same racquet as Guido Pella, make sure you buy the right version with the 16×19 string patterns. The price differs a lot depending on where you buy it, but as I’m writing this, I found the best price on Amazon. 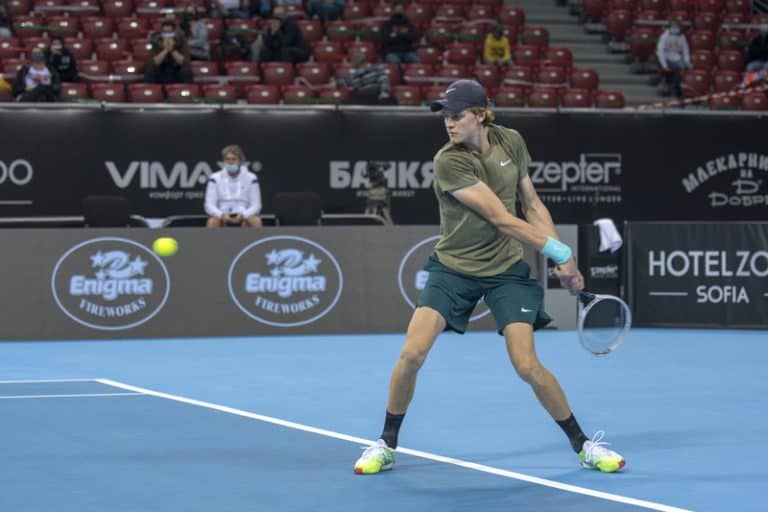 Jannik Sinner is by many considered the most promising next-generation player in the world. With his powerful and aggressive groundstrokes, he is a threat to any… 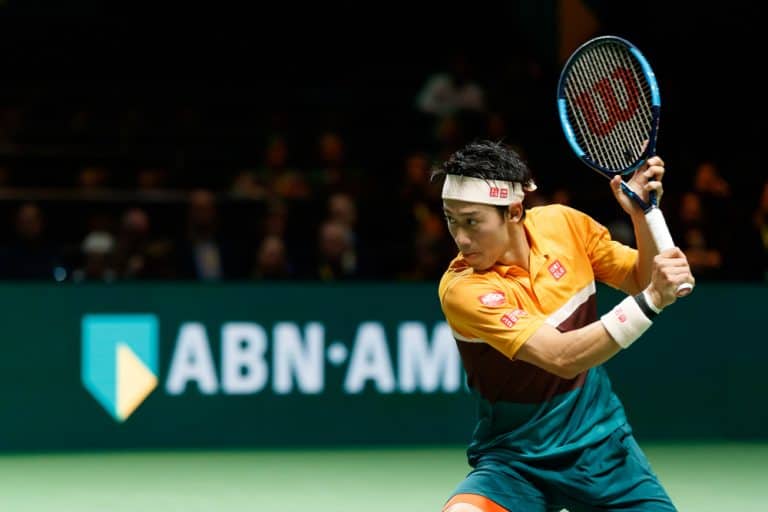 For the last few years, Kei Nishikori has been one of the most consistent players on the ATP Tour. Although Nishikori only have made one Grand… 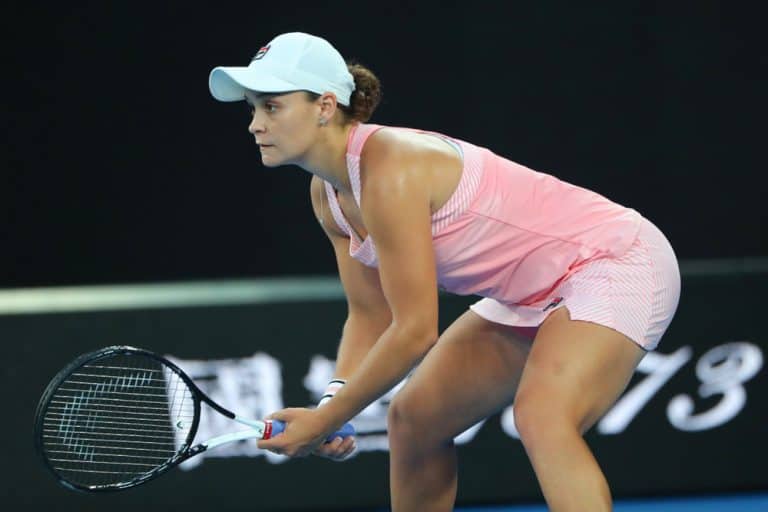 It’s been a pretty fast rise to the top for Australian Ash Barty. A few years ago, she was burned out from the sport of tennis,… 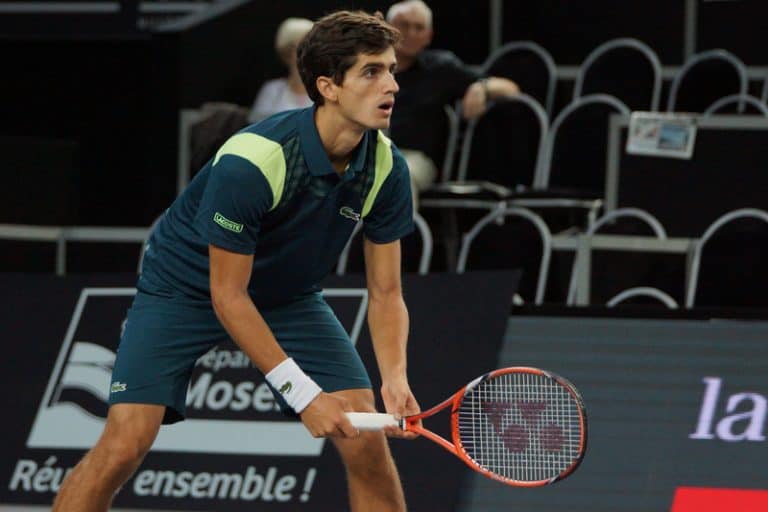 The French tennis star Pierre-Hugues Herbert is in my opinion one of the most underrated tennis players in the world. He is not only one of… 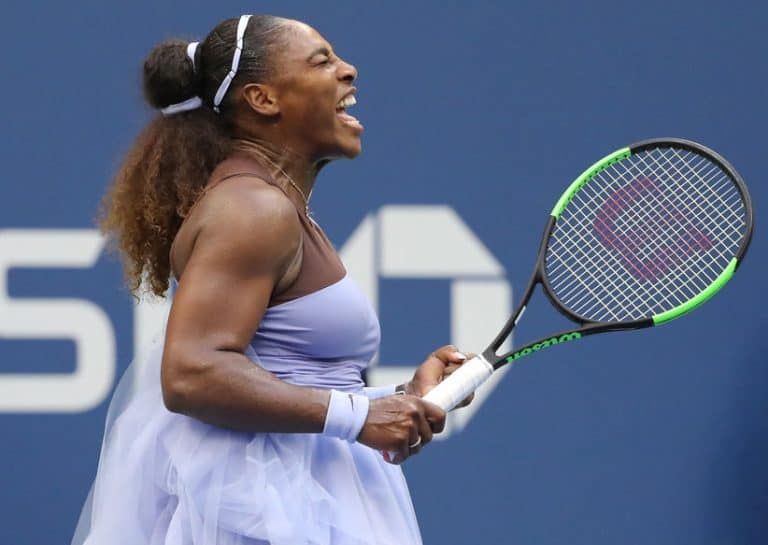 Over the last two decades, the world has enjoyed the play of Serena Williams. She has won a total of 23 grand slam singles titles and… 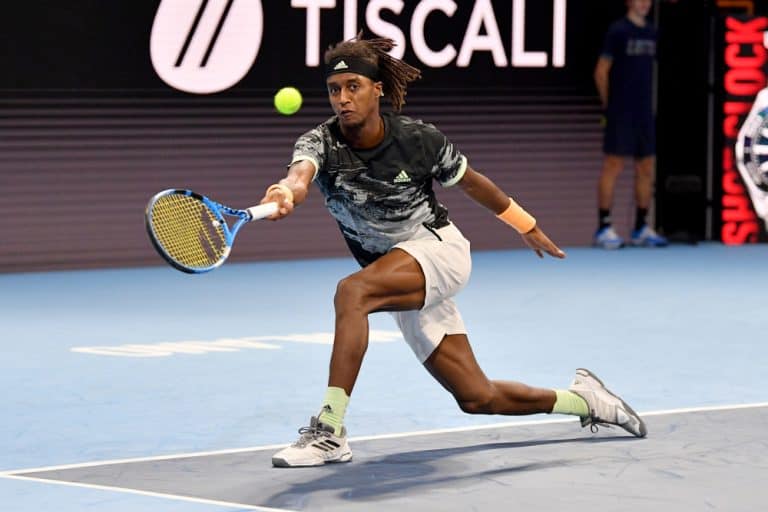 The young talent Mikael Ymer has for quite some time now been the No.1 tennis player in Sweden. He hasn’t had his real breakthrough yet at…