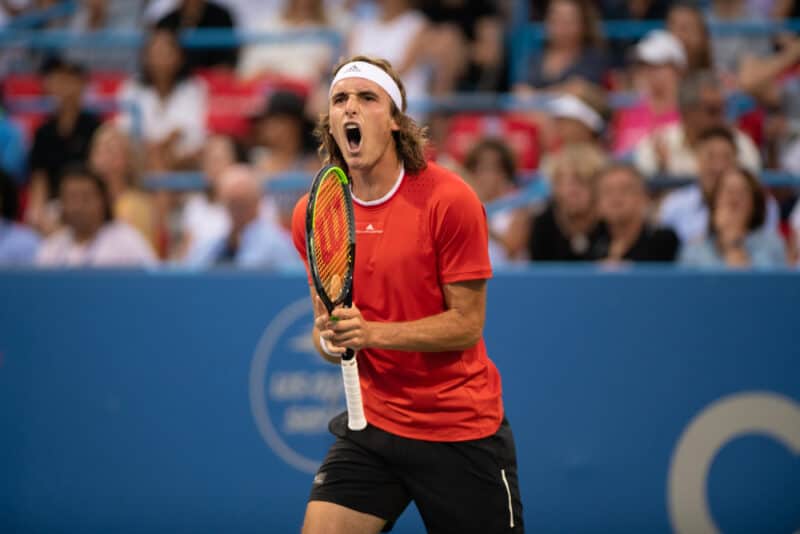 “Greek” can mean more than one thing. After all, people aren’t necessarily just a single thing. Instead, it is common for people to have a multi-layered identity, meaning someone can be Greek in one sense even though they hold citizenship in another country.

As a result, one can make a decent argument that Pete Sampras is the greatest Greek tennis player of all time because he is Greek-American, as detailed by Hellenism.net and other sources. With that said, more Greek tennis players are making themselves known, meaning there are more names interested individuals should check out.

Here are 10 of the best Greek tennis players to ever play:

Michail Pervolarakis was born in the city of Limassol in Cyprus. However, he has been representing Greece ever since 2018. That isn’t particularly surprising because most Cypriots are ethnic Greeks. So far, Pervolarakis’s highest singles ranking was #366, while his highest doubles ranking was #157. With that said, he is still playing as a professional. That means he could surpass these rankings at some point in the future.

Most of Eirini Georgatou’s success has come from her participation in tournaments in Greece, Israel, Turkey, and Uzbekistan. Still, she has won five singles titles and two doubles titles, which enabled her to rise as high as the #176 position on the singles rankings and the #171 position on the doubles rankings. Moreover, Georgatou has collected $86,122 by doing so.

Despina Papamichail was born in Preveza. That is a city in Epirus, the northwesternmost part of Mainland Greece. Papamichail is the first person on this list to have won six digits’ worth of prize money. Specifically, that would be $334,125, though that could increase because she is still playing as a professional.

It is interesting to note that Papamichail won the first Charleston Pro in 2021, which was a personal milestone by being her first time winning a title worth more than $25,000. Rankings-wise, the highest she has reached so far would be #147 for singles and #162 for doubles.

Since then, Grammatikopoulou has managed two more notable successes. One was making it to her second Grand Slam title with the 2022 French Open. The other was winning the WTA 125 Vancouver Open in August 2022, which is her biggest victory so far. Only time can tell how high Grammatikopoulou will rise. Still, she has already reached the #143 position for singles and the #118 position for doubles.

Konstantinos Economidis is one of the most successful male Greek tennis players ever. He hails from Thessaloniki, an example of a Greek city prominent in the past and still prominent in the present. Indeed, its metropolitan area is home to more than one million people, thus making it the second most populous city in the country.

Regardless, Economidis was once the number one Greek tennis player. He has competed in eight Grand Slam titles, though he never managed to make it very far in those titles. Despite that, Economidis has a positive record for both singles and doubles in ATP Tour-level competition.

At various points, Economidis reached the #112 position for singles and the #152 position for doubles. Moreover, he claimed $404,970 in prize money over his career.

Angeliki Kanellopoulou played in an older era than the other names on this list. Specifically, she played as a professional in the 1980s. During that time, Kanellopoulou did quite well, as shown by how she reached the third round of the French Open in 1985 and 1987.

Thanks to that and other respectable performances, she peaked at the #43 position for singles and the #150 position for doubles. This isn’t the only time that the name Kanellopoulou shows up on this list. Her daughter has followed in her footsteps to even greater success.

Eleni Daniilidou is another individual widely acknowledged as one of the greatest Greek tennis players of the modern era. After all, Greek City Times points out she was the first Greek woman to enter the Top 20 of singles rankings in 2003. On top of that, she was the first Greek tennis player to do so because a Greek man didn’t manage the same feat until 2018. Daniilidou is now retired. Despite that, her one-time #14 position for singles and #21 position for doubles ensure she will be remembered.

Angeliki Kanellopoulou’s daughter would be Maria Sakkari, who can make a very good case for being the greatest female Greek tennis player to emerge so far. That is because she reached the #3 position for singles in March 2022, thus enabling her to tie with Stefanos Tsitsipas.

She regularly competes in Grand Slam titles, meaning she is a powerful symbol of how far Greek tennis has come in a relatively short time. Sakkari’s most notable win would be the 2019 Morroco Open, a WTA Tour-level competition.

As Greek Reporter mentions, Stefanos Tsitsipas became the top male Greek tennis player when he became the #3 tennis player in the entire world in August 2021. Like Sakkari, he is notable by the standards of not just Greek tennis but also world tennis as a whole. Tsitsipas is a true star of the sport, as shown by how he has earned millions through his wins. That isn’t mentioning his endorsements, which are both numerous and high-profile. 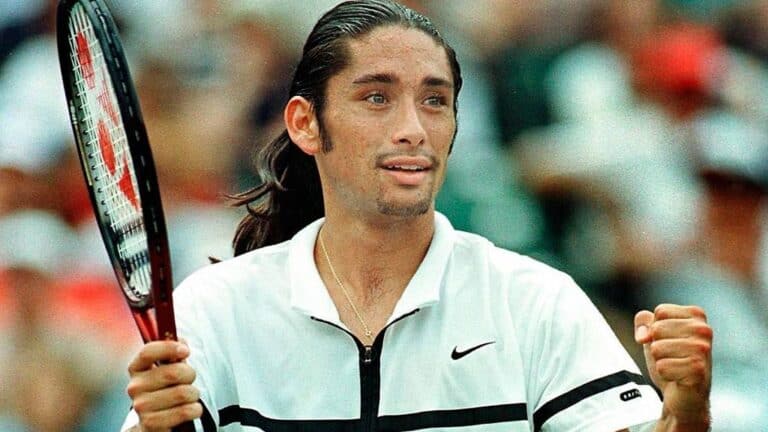 Although soccer is the most popular sport in Chile, the sport in which the country is most successful is tennis, as Chilean players have won multiple tournaments around the world. There are examples of male… 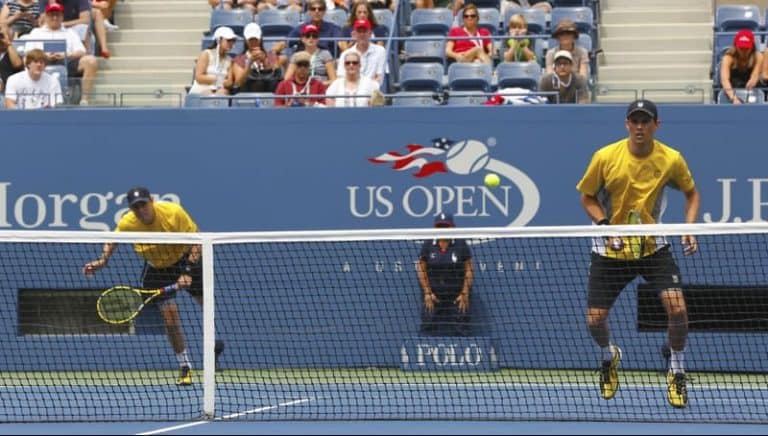 Doubles does not get the love that singles do when it comes to professional tennis, but there are still quite a few people who pay attention to everything. It can be very exciting, especially in… Billie Jean King once said that champions keep playing until they get it right – that is the mantra of every successful athlete. For instance, Usain Bolt trained for 20 years to run for 2… Venus Williams once said that tennis is mostly mental, and you win or lose even before you get on the court. Novak Djokovic seemed to agree because he said he wanted the same thing since… 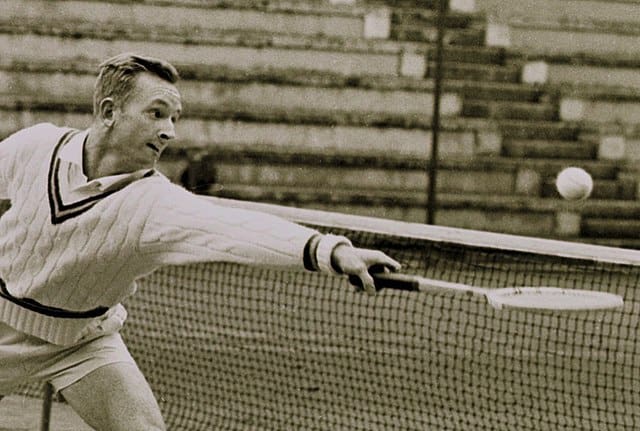